With a population of slightly more than one million, Adelaide is the “20 minute city”. The airport is only seven kilometres from Adelaide city. The Adelaide Hills and major beaches are less than half an hour away by car. That’s what we call liveable!

When Colonel Light founded Adelaide in 1836, he had a simple plan: a one square mile city centre and lots of open space. He laid out the streets in a grid, surrounded by a ring of what are now State Heritage Listed parklands. 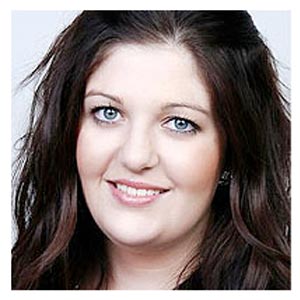 Since Marie completed a Diploma of Makeup she has specialised in Wedding makeup & hair styling and oversees the wedding agency artists. Marie also freelanced for Channel 10 News and continues to work in photographic fashion and wedding industry. 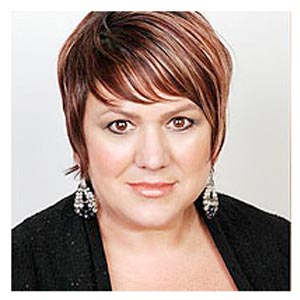 Sharon’s background in make up, hair, choreography and event management enables her to co-ordinate, plan and prepare the academy curriculum and classes. She actively oversees the trainers and students and still freelances for photographic shoots and weddings. 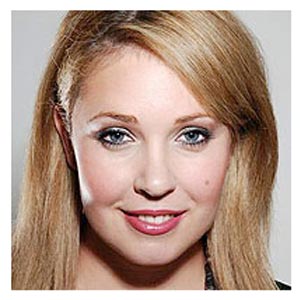 Bec has a wide range of industry experience from retail cosmetic makeup, to professional freelance artist for television, photography and fashion.

She also specialises in Airbrushing and Special Effects Makeup.

Book an appointment in the Student Salon